Hi Again (Sorry, WordPress had a glitch when sending this and it got messed up. I am going to try again. I apologize for duplication.)

Going to attempt to stick with photos……

An afternoon at WTIP Radio Station in Grand Marais with my friend, Jane, who was broadcasting that day for their fundraiser. Great music! 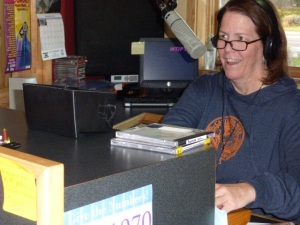 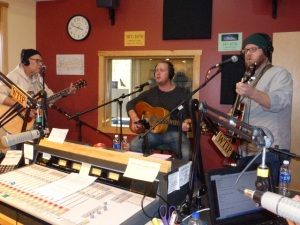 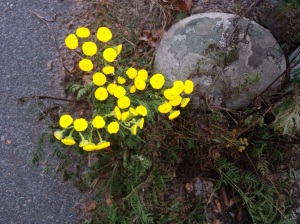 A challenge in mid November 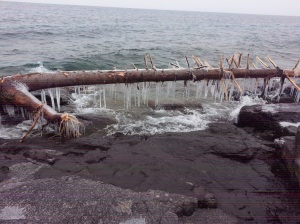 the cold is arriving

My Post Office…Social gathering place. Other side is bakery which is closed for the season.

Woke to a roiling lake, surfers’ waves and blasting booming thumping sounds as they glanced off the rocks and each other.

Like trying to catch a pix of a leaping dolphin…..

After two broken nails, I am now prepared to venture out for closeups on the rocks….. 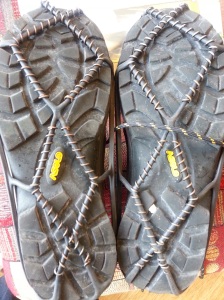 Ack Tracks or whatever they are called….chains for my feet, basically.

4 out of 5 dentists recommend this WordPress.com site

The Diary of a Retiree